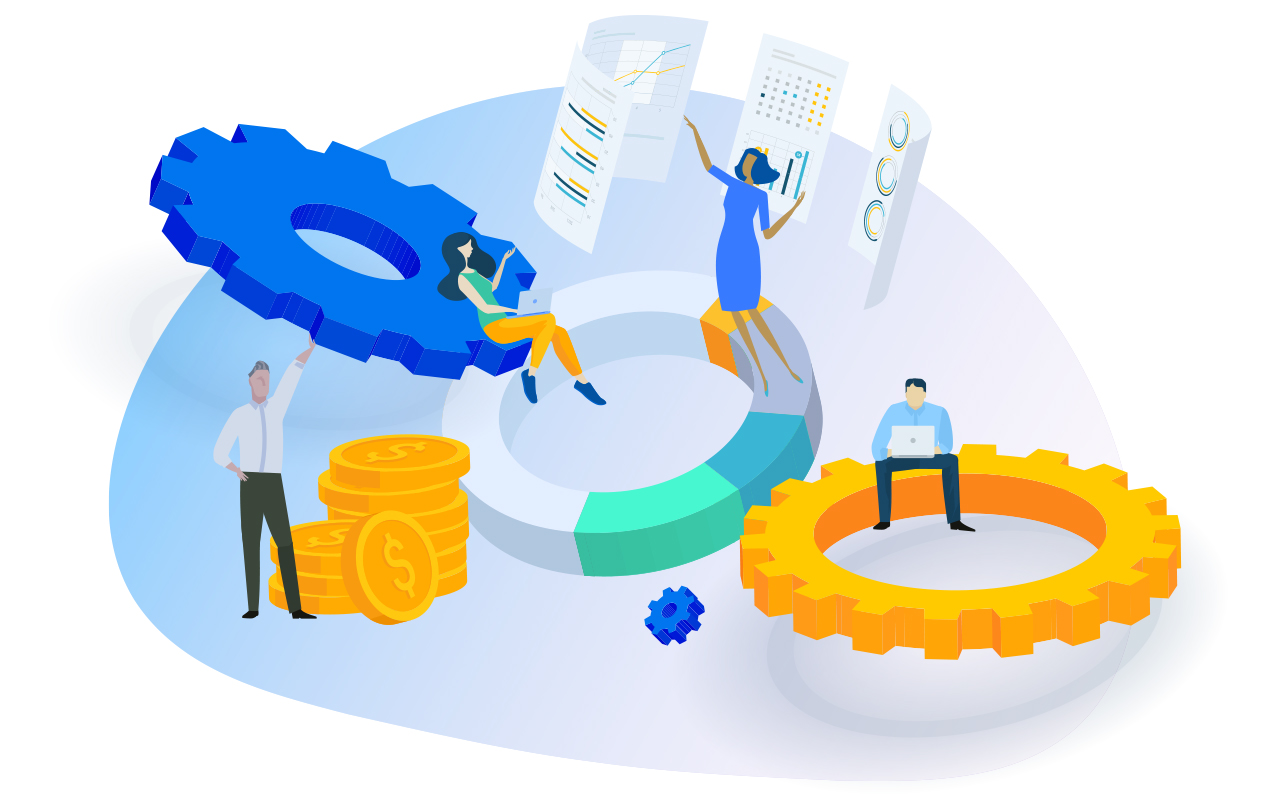 We live in a data-driven world, yet organizations often shy away from collecting, analyzing, and sharing diversity, equity, and inclusion data. Much of this resistance can be attributed to the fear of uncovering and confronting “uncomfortable truths” about your organization. However uncomfortable, if you can’t determine where your company is in creating an inclusive culture, and if you can’t set clear goals, then real progress will never be made. That is the power of data.

AsHarvard Business Review recently reported, “By collecting and analyzing data on diversity over time, comparing those numbers to the numbers at other organizations, and sharing them with key stakeholders, companies can increase accountability and transparency around diversity issues.”

Sociologists Elizabeth Hirsh at the University of British Columbia and Donald Tomaskovic-Devey at the University of Massachusetts at Amherst argue that companies should collect, count, and compare DEI data because data drives change. According to Dr. Melissa Thomas-Hunt, Airbnb’s head of global diversity and belonging, “companies should take the bold step of analyzing employee engagement data by race and ethnicity. This is not often done because of the fear of what might be discovered, and if organizations don’t look at their data by subgroup, they can easily claim that they have no knowledge of subgroup differences.”
For example, if a company has a far lower representation of Black or female employees in managerial or executive positions relative to similar firms or the corporate goals that have been set, they can face the shortfall. When a company uses its data and compares it to industry norms, pre-established goals, or similar organizations, it paints a clear picture, which can lead to tangible goal-setting and timelines for achievement. Once goals are established, they can be made accessible to key stakeholders for purposes of accountability.
As Harvard Business Review points out, “this strategy will only work if the data are appropriately analyzed, progress and roadblocks are continually identified, and key stakeholders are able to weigh in to chart a path forward.” “The gender pay gap data has really made organizations take note,” says Christine Forde, Workforce Equality, Diversity and Inclusion Manager at Greater London Authority. “It’s that burning platform that you need to propel action.”

Beyond just collecting and analyzing data, organizations need to act. “You need to close that gap,” says Forde. “It’s about translating the data into achievable actions and monitoring that they are delivered. Governance is crucial. It’s the old adage: what gets measured gets done.”
Georgia Thompson believes that companies need to focus more on inclusion. “Diversity in recruitment is a quick fix. Inclusion is harder to measure,” she said. Thompson adds that it is a challenge worth accepting because “if you have an inclusive culture and environment it will naturally attract diversity because the people that come in will feel more comfortable.” As Leslie Miley, Director of Engineering at Google, puts it, “it’s about using data to make workplaces more inclusive and equitable.”

How Do You Begin to Build Your Data-Driven Inclusive Workplace?

Build an effective and inclusive organization from the inside-out with an intelligent end-to-end solution that genuinely addresses peer-to-peer relationships and value perception within teams – DEInamics®. DEInamics takes the pulse of your organization’s health in seven key ﬁelds: diversity, equity, inclusion, culture, well-being, leadership, and communication – once you know where you are, you can better plan for the future. Learn more about how we can help you drive change with data: https://diversityequityinclusion.com/deinamics/

Replace this text with a form, different text, or whatever you like.

You have Successfully Subscribed!

You have Successfully Subscribed!